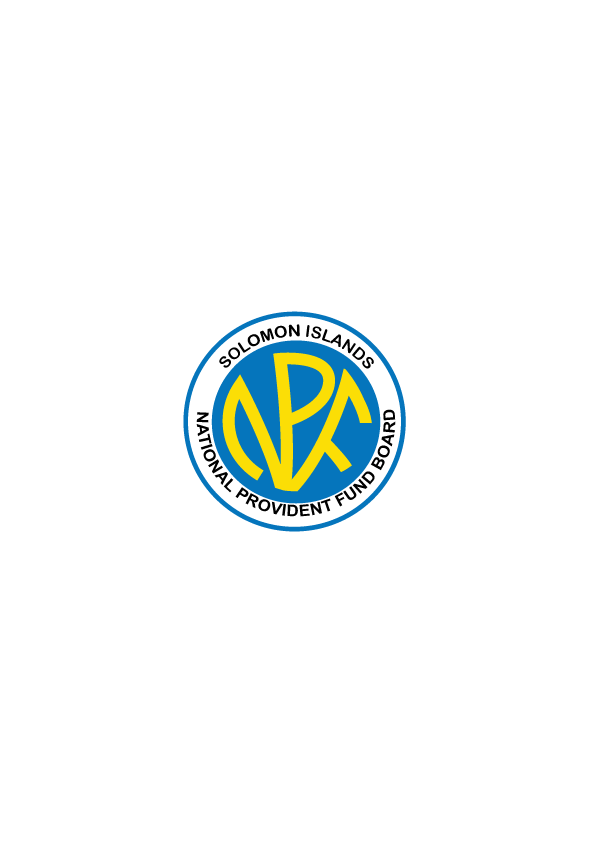 Nominations It is vitally important that registered members of the Fund should complete a nomination form [NPF8]. A member may nominate a person(s) but not more than four. Thus, it is easier for NPF to decide on who should benefit from the members fund if the employee dies whilst still a financial member of the Fund. By making a nomination the fund will be able to promptly pay nominees in the events of member’s death.

Special Death Benefit If a member dies prior to withdrawal, his/her nominee will be paid the amount standing in his/her account in the fund together with a special death benefit. The maximum amount of the death benefit is determined by the Board each year but will not be less than SBD$1000.00

SINPF Forms are available at the counter.

Interest Rate After 30th June each year, an interest (whichever declared by the Board) is credited to each members account with the fund. The interest is calculated on the standing amount of the member’s credit at the beginning of the subsequent financial year.